Jérôme Maton, who has been promoted to the position of CEO of Tollens, succeeding Jean-François Badet. Jérôme had been the Director of Couleurs de Tollens, French integrated distribution network, since the end of 2014.

Jean-François Badet, has been appointed as the Director of the Network Expansion Programme in France, where he will develop the number of integrated sales outlets through new openings and acquisitions.

Rémi Tourmente is the new CEO of Zolpan. 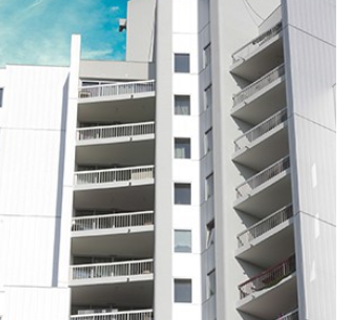 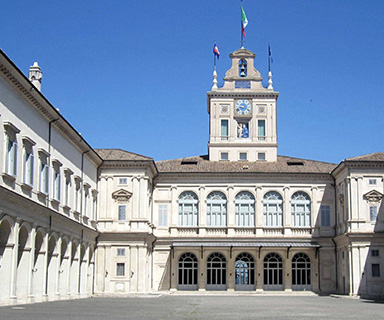 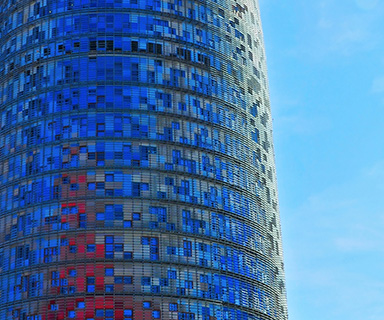 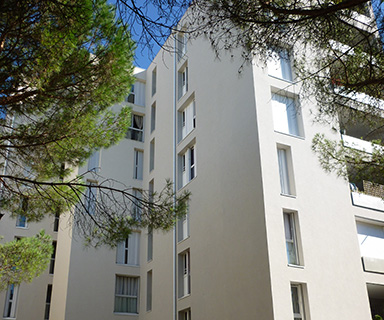 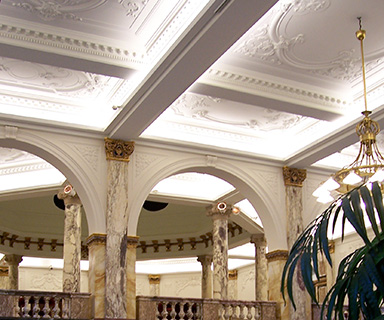 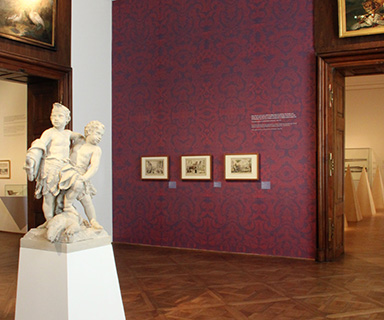